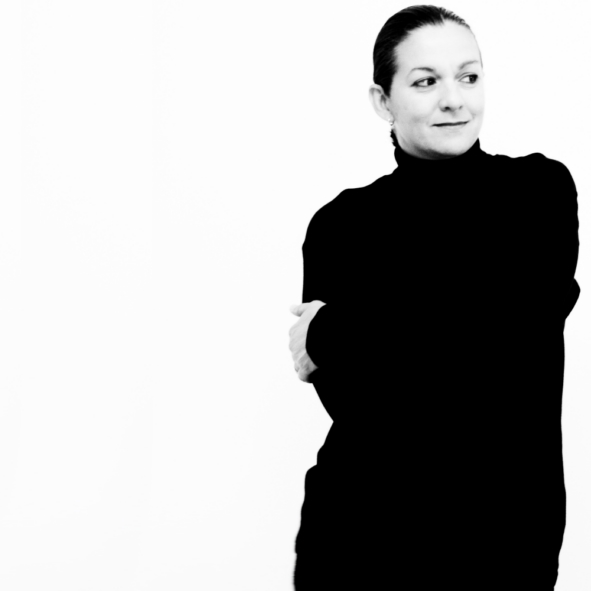 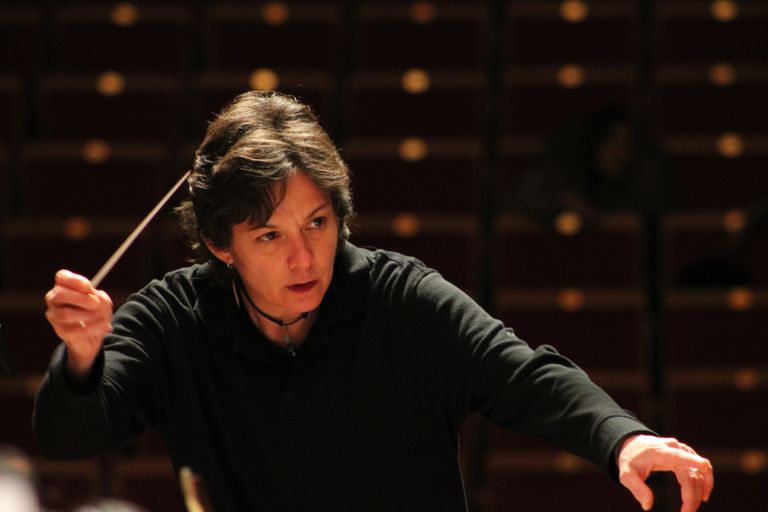 Natalia is a dynamic conductor and a passionate advocate for young musicians’ education.

Promoting the conducting craft and orchestra playing for young people has been a highlight of her career and believes that music education should be a right for everyone, everywhere.

Music making as a tool for social transformation is a reality. 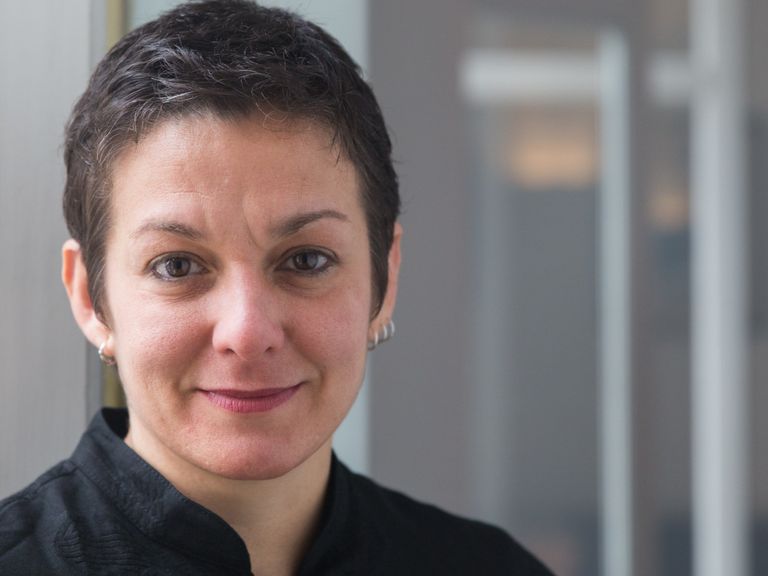 She is a record breaker as the first person to obtain a degree in Orchestral Conducting in her native country of Venezuela and also by being the first woman to conduct various orchestras around the world.

Since 2020, she has been appointed as Principal Guest Conductor of the Oxford University Orchestra.

After completing her studies at the Royal College of Music in London, where she also held the RCM junior Fellowship in opera conducting, she today maintains her relationship with the college as an undergraduate Professor of Conducting. She also holds a master’s degree from the University of Huddersfield.

It was at the Royal College that she developed a love for the music of Elgar and was named an Elgar Ambassador by the Elgar Society because of her enthusiasm for introducing the composer’s music to Latin American audiences.

She has held many successful conducting workshops around the country.

We need your consent to load this video

We use a third party service to embed video content that may collect data about your activity. Please review the details and accept the service to view the video.

This site uses third-party website tracking technologies to provide and continually improve our services, and to display advertisements according to users’ interests. I agree and may revoke or change my consent at any time with effect for the future.
More

This tool helps you to select and deactivate various tags / trackers / analytic tools used on this website.